Why would anyone risk their life and the lives of their children to come to the United States?

The guerillas in their country came to take dad with them. He said he could not kill anyone.  They gave him 24 hours to rethink it.  He would go with them or they would kill him.  They left the country that night. 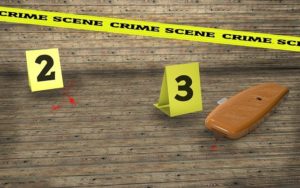 Mother at her restaurant job witnessed an attempted assassination of a wealthy customer whose bodyguards fought them but some were killed.  Mother knew that witnesses are killed so they cannot testify.  She ran out the back door but one of the assassins followed her.  When he caught up with her he held the gun pointed at her nose for a full 10 minutes.  She prayed that God would save her for the sake of her 3 children.  She doesn’t know why but he went away without killing her.  The couple knew that if he ever saw her she would be dead because he memorized her face. 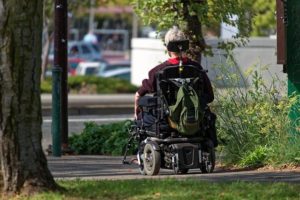 Their son was born with spina bifida and in their country, that meant he would never go to school and be seen as an invalid all his days.  They came so he could get an education like his brothers and get services that allowed him to be independent.

When the 6-year-old girl next door was gang-raped and left almost dead in the alley, it was the last straw in the rising crime rate in their country.  They wanted to save their 5-year-old daughter from the same fate and their 13-year-old son from being forced into a gang or killed if he resisted. 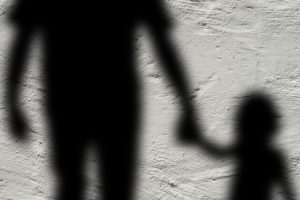 As a poor woman who was a victim of domestic violence, she knew that in her country she had no recourse.  (In the ‘50s in the US we had no laws either.)  When her husband almost choked her and began hitting their 2-year-old daughter, she began to consider coming to the US to join some of her siblings.  Then her husband threatened to take their daughter and disappear.  She could not bear to think of the abuse their daughter would suffer.

9 responses to “Stories of Immigration”