Join us in celebrating our Dominican Sisters of Peace celebrating 50 years of religious life.

*View a full list of our Sisters celebrating other milestones in religious life. 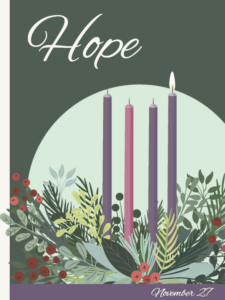 As we enter this season of Advent,
we ask an important question –

Where do you find hope?

We Dominican Sisters of Peace
find hope in our work.

In the immigrant that can now read
her child’s storybooks in English,
offering hope for a world of acceptance.

In the newly-born calves and cria that totter
across our farms in Kentucky and Kansas,
offering hope for a hungry world.

In the women who have said “Yes” to their call from God,
creating a future of hope
for our Congregation and for religious life.

As we await the coming of the Christ Child, the hope of the world,
we share hope with each other,
and with you, our beloved friends. 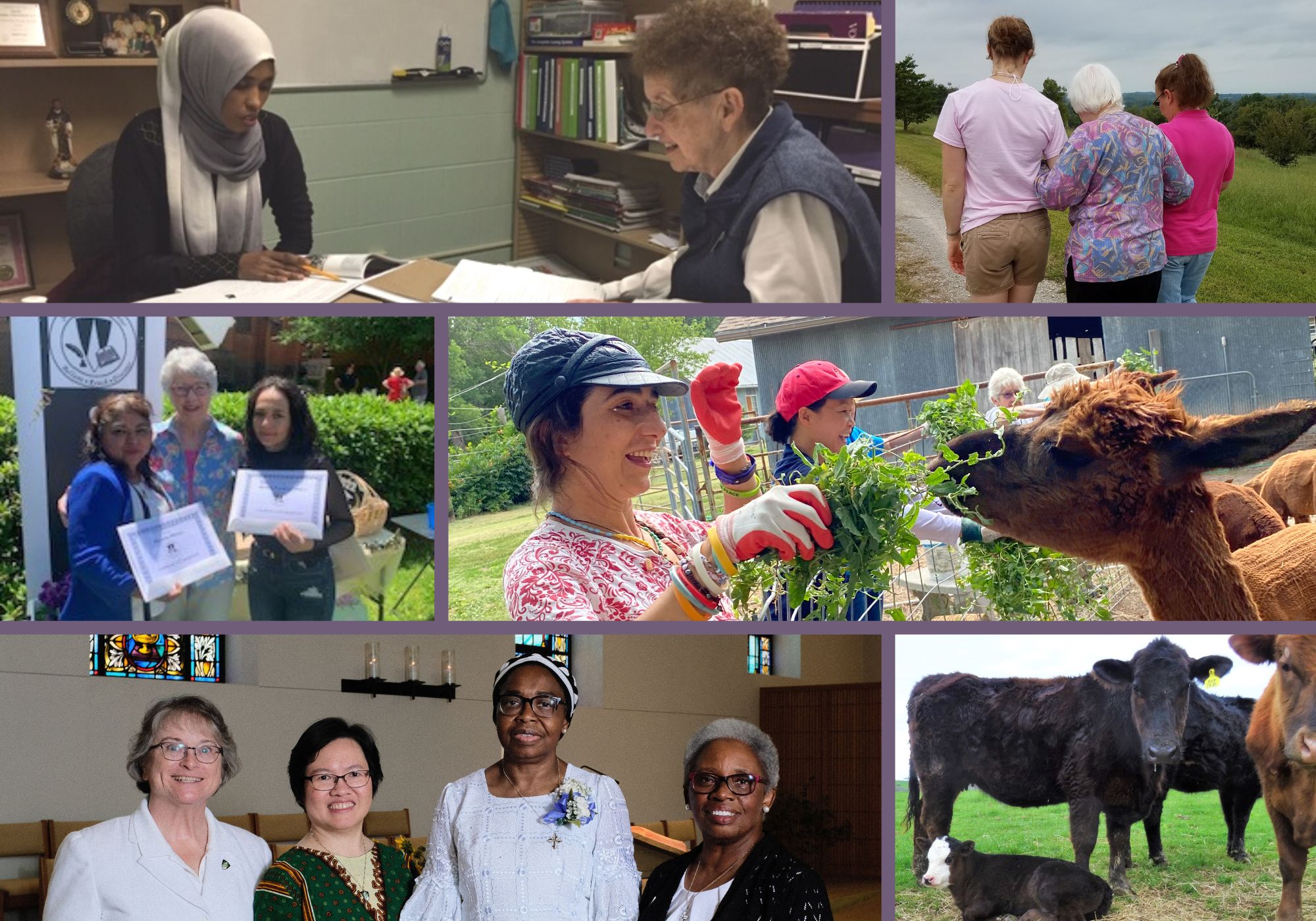 oday is a national holiday in the US. It is Thanksgiving Day, a day when we express our gratitude for blessings we have received as a nation and individuals. So the reading I chose is from St. Luke, the cleansing of the ten lepers.

Jesus is on his way to Jerusalem and he is approached by ten men with leprosy. They don’t come too near, because they are unclean. They had to have known about him because they call out to him, “Jesus, Master, take pity on us.” That was enough and Jesus tells them to show themselves to the priests and they are made clean while on their way, while they carried out his command without question.

Only one of the ten returned to give thanks to Jesus for this gift of healing. He is so happy and grateful that he turns back, praising God aloud, throws himself down at Jesus’ feet and thanks him. Jesus, although touched by the man’s gratitude, expresses his disappointment that the other nine did not come back to share their joy and to thank him. No doubt, each of us can understand Jesus’ disappointment. Haven’t we felt the sting of ingratitude at one time or another? It is disappointing and hurtful to realize we have been kind and generous to someone and have received no acknowledgment or gratitude in return.

After Jesus expresses his disappointment, he says to the man who is a Samaritan, “Stand up and go on your way; your faith has cured you.” What could Jesus have meant? The man was already cured of his leprosy. What did his faith, expressed in gratitude, cure him of? I wonder if the Samaritan realized that this man who cured him of leprosy also regarded him with the respect due every human being, even Samaritans. I wonder if he was grateful, even for his having had leprosy, which brought him to the place where he had this encounter with Jesus and so his faith not only caused him to follow Jesus’ command “to go and show yourself to the priest,” but this faith also caused him to know his own worth as affirmed by Jesus. Although leprosy brought him to Jesus, it brought him to know something of this Jesus. Maybe this is what Jesus was telling him: that life was more than being free of leprosy, that life had meaning beyond what was obvious, that he had discovered something of worth that couldn’t be measured.

Today, we thank God for blessings which are obvious. Perhaps we are called to thank God for the blessings that come in disguise, too. Henri Nouwen encourages us to be grateful for joy and sorrow, successes and failures, rewards and rejections…all that has brought us to this moment. Leprosy brought the man to his encounter with Jesus. Whatever has led us to be closer to God is a blessing.

We thank you, loving God, for all the blessings you have given us…
the obvious and those which came to us in disguise. Amen.

From Crumbs from the Table by Sr. Louis Mary Passeri, OP

Despite what we might be seeing on TV, Thanksgiving comes before Christmas, but I guess that other than “Black Friday” advertisers cannot figure out a way to really market the holiday.

Or is their problem the fact that we have become aware in this 21st century that what happened in 1620 near a rock in Plymouth, Massachusetts, was just another way to exclude some folks who were not white Anglo Saxon Christians? So, are advertisers steering clear of making a big deal out of that event?

No matter what the issue is, we do have a day on our calendars that specifically demands a time of thanks giving. Right now it is demanded more than ever. We are searching for ways to see the good things around us in the midst of a whole lot of division, negativity, sickness, violence and hate.

When this Thanksgiving Day rolls around (tomorrow) and the only thing we can be thankful for is that we are still breathing……shout to the heights THANK YOU! It means we still have a chance to make a difference in all the right ways. It means we still have the opportunity to change some of the stuff we know should be changed. It means we can acknowledge that God can still work if we allow God to work.

Rev. Stephen Pugh, a minister of the Disciples of Christ Church wrote this prayer:

The Albertus Magnus College Aquinas lecture series opened this year with the St. Albert the Great Lecture, delivered by Dominican Sister of Peace Joan Scanlon.  Sr. Joan’s lecture, Pioneering Women of the Past, Innovators Shaping the Future, detailed how the Dominican Sisters in the United States lived the four pillars of Dominican life throughout their first 200 years. 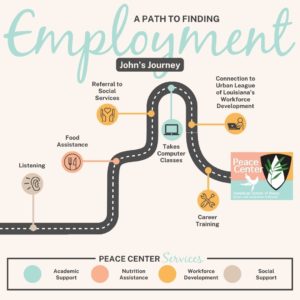 The Dominican Sisters of Peace participate in AmazonSmile. Every time you shop using the AmazonSmile site, you help to support our ministries in education, health care, poverty alleviation, ecology, spirituality and more.

Using AmazonSmile is as easy as this: 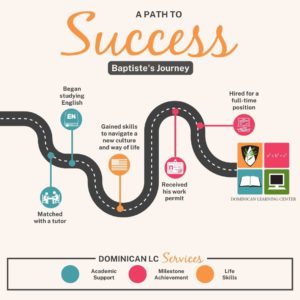 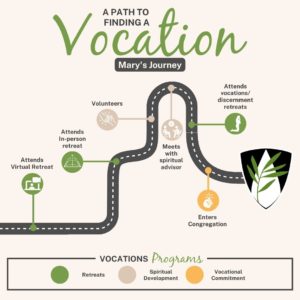