There is much to celebrate in the United States as we move out of the clutches of the COVID-19 pandemic that has cost the lives of over 600,000 citizens.  Cases, hospitalizations and deaths are down.  But even as we celebrate this good news, we must face the epidemic of gun violence escalation in the United States.  The CDC has declared it a serious health issue.

According to an analysis by the gun-control group Everytown, firearm deaths of all types last year will likely exceed 40,000 –  marking 2020 with the highest gun-related death rate in two decades.

While most people in the United States support responsible gun safety laws, the usual roadblocks to progress remain in Congress.  It is unlikely that the filibuster will end, so gun legislation will once again stall in Congress, despite the 232 mass shootings as of May 26.

The Supreme Court is not an ally.  It is preparing to take on a case that would dramatically shape gun laws in the United States.  The gun lobby is pushing for a constitutional right to carry handguns in public spaces to use as “armed confrontation,” in other words, to fire when they choose to fire.

Success is found on the local level: 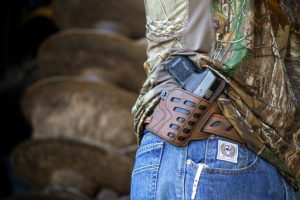 Given the axiom that the most successful people are persistent people, it is critical that we focus on pending legislation in our home states and continue to call on our U.S. Senators to pass responsible, common-sense legislation.

To do nothing is to ensure that the gun lobby continues to win, and large numbers of children and adults in the United States will lose their lives.

One response to “Moving from Pandemic to Epidemic ”